League of Legends’ mobile AKA Wild Rift Patch 3.4b reveals a list of buffs for Corki, Darius and Jax while including adjustments for Olaf.

Through a post on the official Wild Rift handle, the developers revealed the upcoming changes for a slew of champions, old and new. Gwen, a newly launched champion, had been facing issues with her kit since her release. To adjust the buffs to her kit in the first round of the patch, Riot’s Wild Rift team is working on adjusting the champion with few impactful nerfs.

Corki receives an overall buff to her base stats, with a reduction in his Phosporous Bomb Cooldown, and with the base armor bump, the bombardier should be able to sustain its late-game impact. On the other hand, Jax and Riven end up on Riot’s list of base health buffs again.

Yasuo
Base Attack Damage per level: 3.6 –

Along with the start of Ranked S7, a new season of Legendary Queue will also be rolling out this patch. To keep competitive integrity high in this queue, the dev team will introduce a new gate when the new season starts. You will now have to have a certain amount of mastery on a champion before playing them in this queue:

In addition to this, at the start of the season the developers will also be resetting every players’ rank back to Commander IV again in order to provide everyone with the opportunity to prove once again they deserve their ranks. We won’t be resetting MMR though. So if a player moves from Immortal to Commander, and all of your teammates are Commanders, the matchmaker will still make sure your teammates are all players with similar MMR and therefore skill to you as you make your climb once again. Wild Rift Patch 3.4b Ranked Season 7 starts on October 13 at 00:01 UTC.

On November 1, 00:01 UTC we’ll all be able to hop into the dojo! You’ll be able to pick your fighter and train them to grow stronger over the course of the event. You’ll also be able to progress and grow stronger, without playing games. This is our first time running an event like this, so let us know what you think once its live!

After training in the dojo, you can put on your best martial arts garb and take your duels to the arena on the Rift with the new Supreme Cells skins! You’ll be able to earn one of our dojo masters, Supreme Cells Kennen as a login reward. There will also be a pass that the player can purchase for Wild Cores and after logging in for 7 days you’ll earn Supreme Cells Kennen and some other rewards!

Supreme Cells Sett and Zed will be offered in chests that you can purchase for Wild Cores from the store. Upon opening each box, the player willl earn one of the following:

The developers also guarantee that 1 out of every 10 pulls will always be a skin chest.

When does Wild Rift Patch 3.4b Release?

The upcoming patch will also mark the arrival of a new champion, Vex. Wild Rift Patch 3.4b is scheduled to hit live servers across all regions on October 27 at 00:01 UTC. Also, the Wild Rift team is slated to release more information detailing the complex changes within the patch before it’s official live server release on Thursday, October 27. The next sizable update, Patch 3.5 is also slated to go live sometime around in November next month. 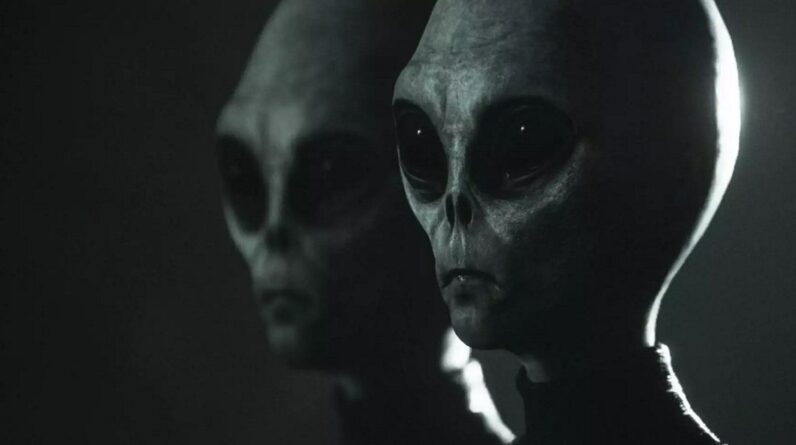 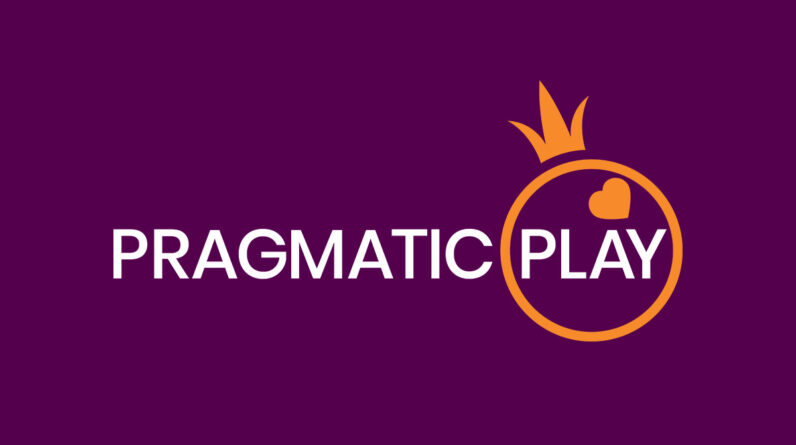 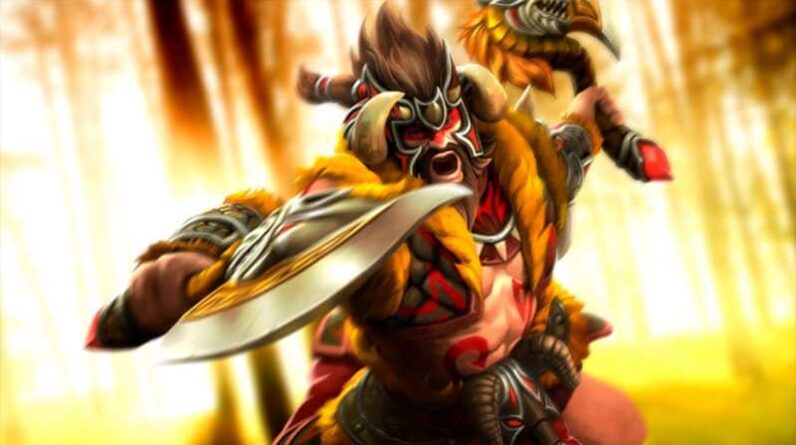