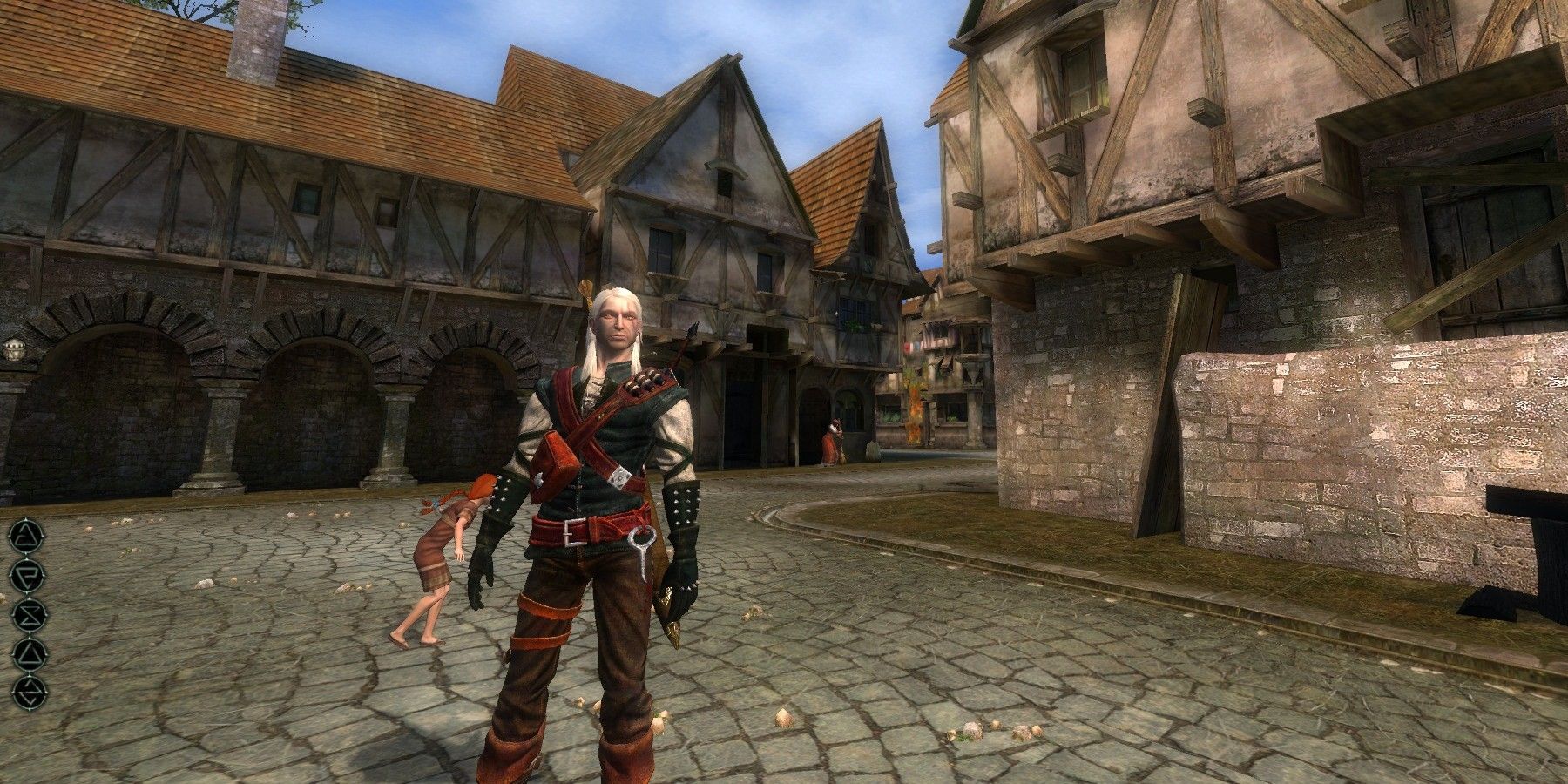 A video posted on YouTube by TeaserPlay is imagining the way The Witcher remake would look if it was created with the most recent Unreal Engine 5. While the video is entirely fan-created, and there are no actual first-hand visuals, it gives a great indication of what type of fidelity we might find in the actual game. Fool’s Theory and CD Projekt Red are working on a remake of The Witcher with the same tools.

The Witcher is CD Projekt Red’s 2007 action-adventure based on the series of novels under the same name by Polish author Andrzej Sapkowski. Since its inception, The Witcher franchise has grown to include three core games and several spin-offs, as well as a Netflix TV series starring the likes of Henry Cavill. While the first two The Witcher games were considered good, the popularity of the franchise really took off with The Witcher 3: Wild Hunt.

The fans have been waiting for a remake of the first game for years, but finally, The Witcher remake was announced by CD Projekt Red. The original title could benefit greatly from better tools and improved funding, which the company definitely now has after the massive success of the series. The fans of the series at TeaserPlay have released a video that showcases the capabilities that come with Unreal Engine 5, and how the technologies could visually affect the atmosphere of the game.

By using some of Unreal Engine 5’s core technologies, the video has managed to transport The Witcher to a more realistic, even photorealistic, world. Unreal Engine 5’s Nanite technology allows super precise sculpting of landscapes and Lumen illuminates the world in with realistic direct and indirect light. In addition, TeaserPlay has used the new ray tracing technology to make the lighting even more realistic, bouncing off of natural and manmade surfaces. However, it’s purely a visual experiment, and doesn’t address how The Witcher could be improved otherwise.

According to TeaserPlay, especially the processing of plants and vegetation is amazing in Unreal Engine 5, which lends itself well to outdoor environments in The Witcher remake. In the video, TeaserPlay showcases the precision of facial features, barren and burnt woods, morning sunrays through the forest, wildlife and domestic animals, and of course slaying of monsters. The graphics are definitely a far cry from the original The Witcher, even the enhanced edition. However, it is still just a hobby project video, albeit well-produced, that might not even scratch how amazing the final product will be.

The Witcher Remake is currently in development.

MORE: The Case to Bring Back Gwent in the Witcher Remake