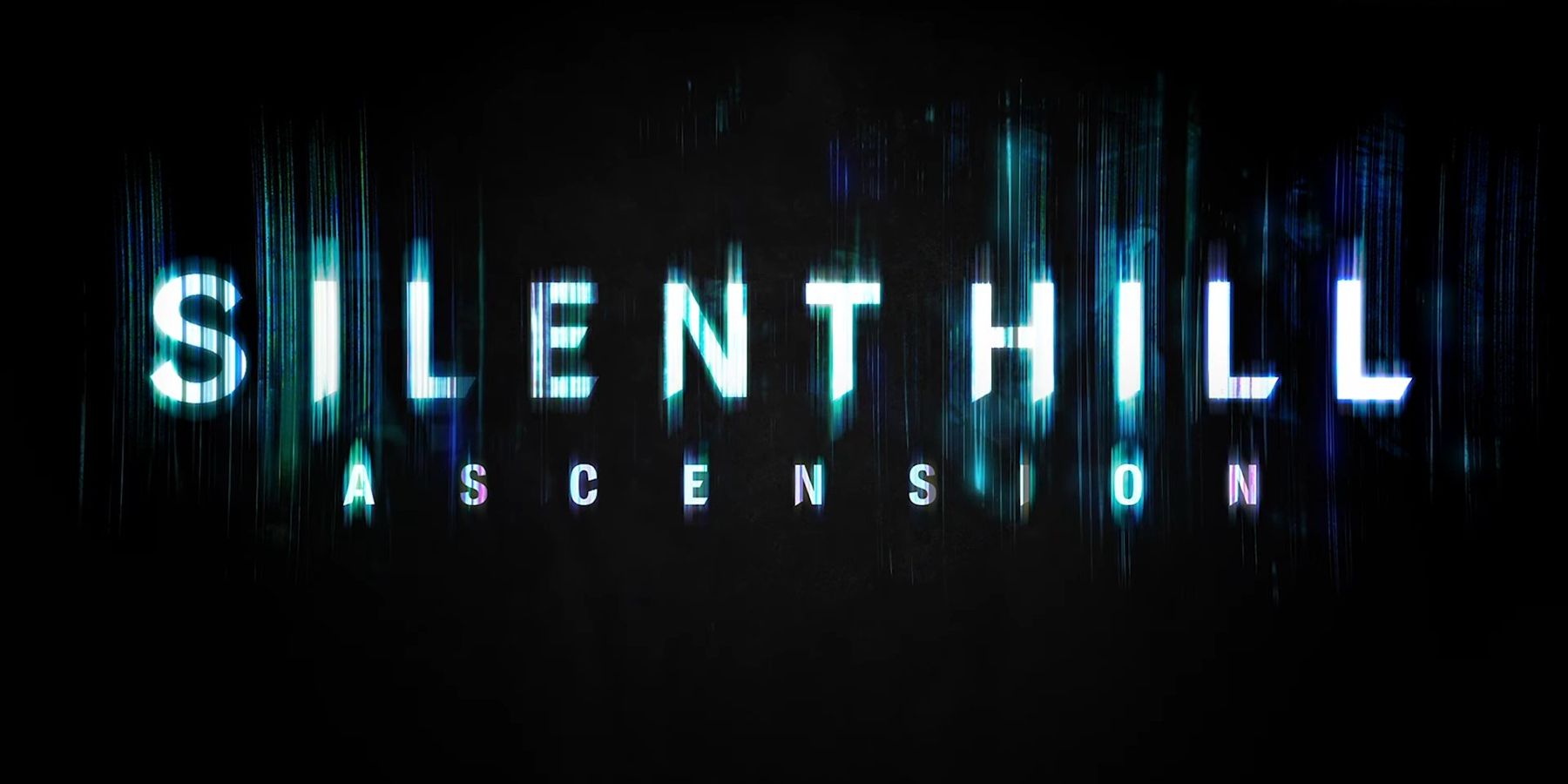 Interactive media projects have seen a surge in popularity in recent years, with Black Mirror: Bandersnatch on Netflix being the most popular and successful. Silent Hill has also made previous efforts to gain a foothold in film with Silent Hill in 2006, Silent Hill: Revelation in 2012, and the upcoming Return to Silent Hill film. Silent Hill: Ascension will be branching into previously unexplored ideas, offering a new way for Silent Hill fans to experience the horror franchise.

While little has been confirmed regarding Silent Hill: Ascension, what has been confirmed is that it’s an “interactive video streaming experience.” The announcement trailer indicates viewers will be able to watch together, chat within the community, and directly influence the experience’s direction through interactive elements. In addition to developers Genvid and Behaviour Interactive, JJ Abrams’ Bad Robot and video-game-to-TV production company DJ2 Entertainment, a team designed to bring this kind of project to life.

That Behaviour Interactive, the Dead by Daylight developer, is associated with the project is certain to instill excitement in Silent Hill: Ascension. It’s Genvid’s past work that’s likely to be more akin to what Silent Hill: Ascension will become, though. Genvid says it makes “MILEs,” or Massively Interactive Live Events. A video from Genvid shows its MILEs projects can dynamically change a stream’s content based on chat interactivity, while retaining static elements like dialogue and key story beats.

Genvid’s most recent MILES project, yet to be released, is Rival Peak. Rival Peak is a digital reality show experience where streaming audiences decide who is eliminated each week, listening to their private conversations and supporting their survival experiences. While the experience is live fulltime, a weekly roundup show would focus on key moments like a regular appointment-style television show.

Silent Hill: Ascension is in development.