What a year it has been for G2 Rainbow Six Siege. Forming a “super team”, a miracle run for the Berlin Major and losing two quarter finals without taking a map.

Our legacy is SAVED pic.twitter.com/8wo2JZ2ODE

However, the “super team” didn’t live long. With the most important tournaments of the year coming up it’s time to clutch, demolish and conquer. As we welcome Byron “Blurr” Murray who will replace Prano in our active ranks, together with Doki, CTZN, Virtue and Alem4o we formed the “Siege Exodia”.

Blurr shared a few words on joining G2,
“I’m excited for a new challenge and journey with a well rounded roster, I believe this team will help me to improve and be more consistent as a player to aim for important wins in the future.”

But sometimes raw talent is not enough. That is why we must seek the wisdom of the God Emperor himself, our new coach Fabian “Fabian” Hällsten who will mald but mold out the pure talent that we have on our roster. For the Glory of the Emperor!

The stage is set as a revitalized G2 Rainbow Six Siege roster begins their march to glory in EUL Stage 3. Strats will not be saved. Invitational get ready for G2 Esports. 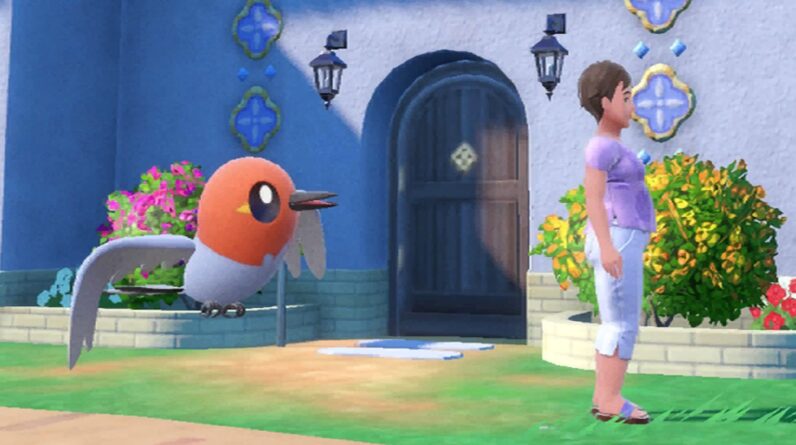 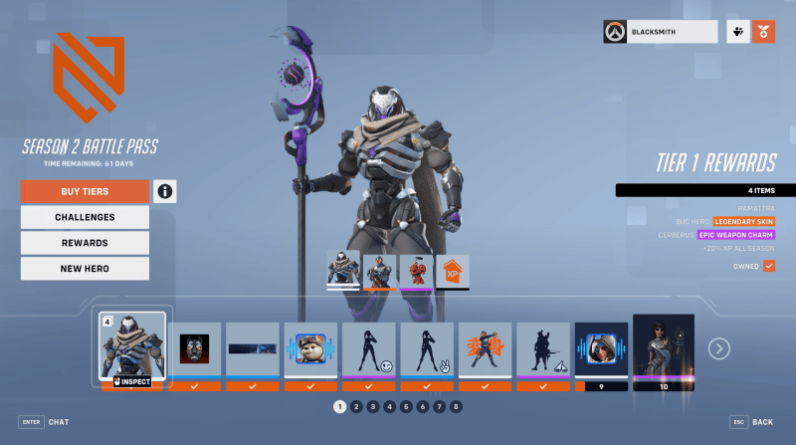 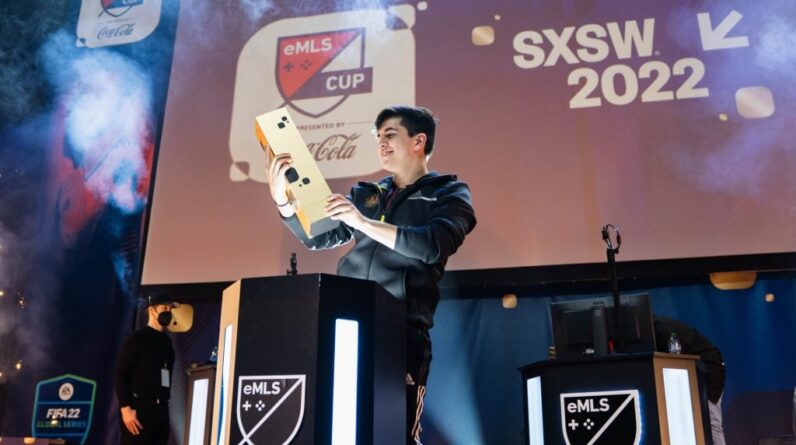 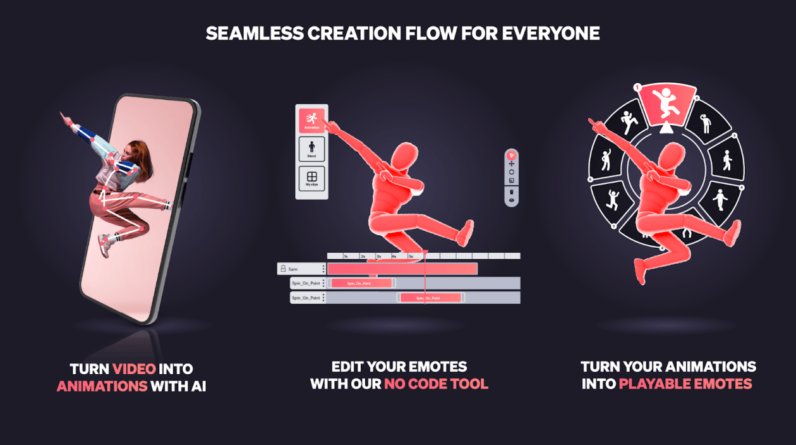 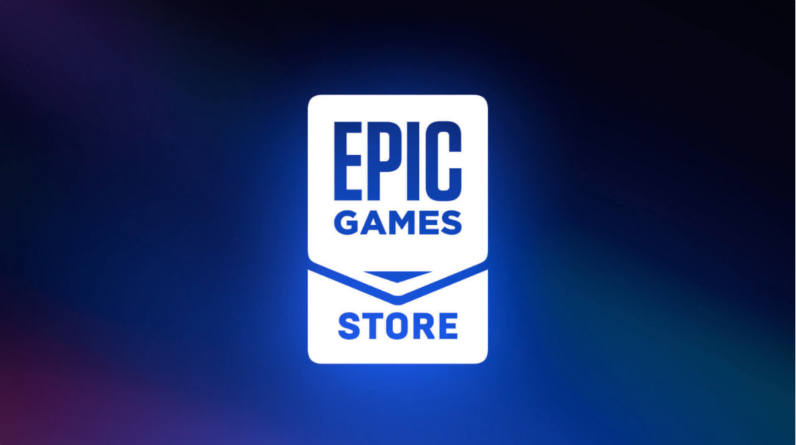