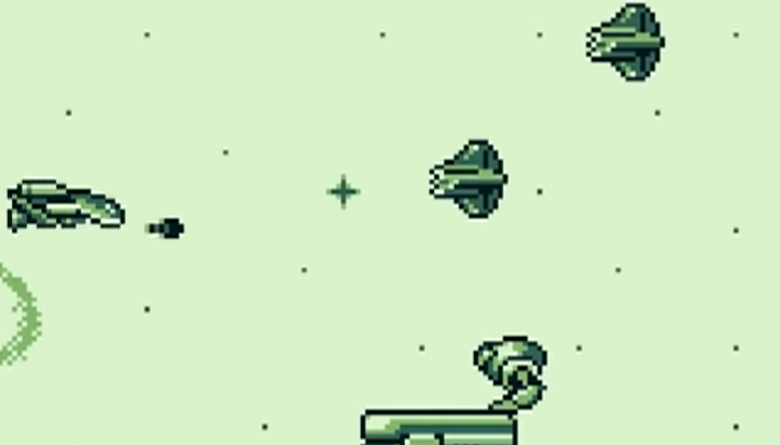 We’ve seen some impressive ports of graphically intensive games on the Switch, but that’s nothing compared to the limitations developers faced back in the 90s. In a new interview with Time Extension, developer Jas Austin sheds some light on one of the most impressive examples of this, the side scrolling shooter R-Type for the Game Boy.

Originally an arcade game, Austin and the rest of the team at development studio Bits had to make efficient use of the Game Boy’s limited power in order to produce a faithful adaptation.

What was the hardest aspect of the port?

The hardest was the constant fight with memory. Back then, the cartridge size had a huge impact on production cost, so we always tried to use the smallest cart size we could. This was why two levels were cut straight away. Video space was also a problem. With the first level, we couldn’t fit both the background graphics and the boss in V-RAM. So you’ll notice a very short pause before the boss, this is where I dump some of the now unused background characters and replace them with the boss graphics.

The team used other tricks as well to get around memory limitations, such as manipulating the pixels of bullets and certain weapons so they would appear only every other frame. Apparently, the project only took a few months, and they were able to pull it off. The game was successful enough that Bits was asked back to produce more conversions later on.

Read the full interview for more insight into this impressive accomplishment, including the story of how the developers snuck their own names into the game.