Red Dead Redemption 2 hits the dusty trail today, September 20, leaving PS Plus Premium for greener pastures. It’s been known for quite some time that Red Dead 2 would leave PS Plus Premium eventually, and that time has simply come. In fact, as a PS4 game, it’s easy to assume it’s on the Extra tier, but for some reason tied to the former service, PS Now, it’s a premium title. Hopefully, fans have been able to take this time to play the game, but at the very least, it’s leaving the same day some major games arrive on the service.

After all, Red Dead Redemption 2 wasn’t just a critical and commercial success for Rockstar Games, but one of the most critically acclaimed games of all time. Per Metacritic, Red Dead Redemption 2 comes in 8th for the best games (by critic review) of all time, with a 97 total Metascore. It’s only beaten out by The Legend of Zelda: Ocarina of Time (99), Tony Hawk’s Pro Skater 2 (98), two versions of Grand Theft Auto 4 (98), SoulCalibur (98), Super Mario Galaxy (98), and Super Mario Galaxy 2 (98).

Of course, it may currently be overshadowed in the Rockstar community. Many are aware that the company has been hacked, with gameplay videos of Grand Theft Auto 6 leaking online and the hacker apparently has the source codes to GTA 5 and GTA 6. Rockstar doesn’t expect any delays, but it’s hard to imagine how this wouldn’t negatively impact Grand Theft Auto 6‘s development. Either way, the situation is ongoing and fans should keep their thoughts on the devs whose work has been scrutinized before it was ready to show. However, it does seem Rockstar intends to find out what happened, likely pull in all the lawyers it needs, and keep marching on.

Not to compare the two situations obviously, but PS Plus Extra continues marching on as well. With the carousel that is subscription services like PS Plus and Game Pass, games are going to come and go. What’s clear, however, is that good games may come and go, but more are on the way.

PS Plus subscribers get a handful of games every month.

MORE: A Look at Rockstar’s Long History of Leaks 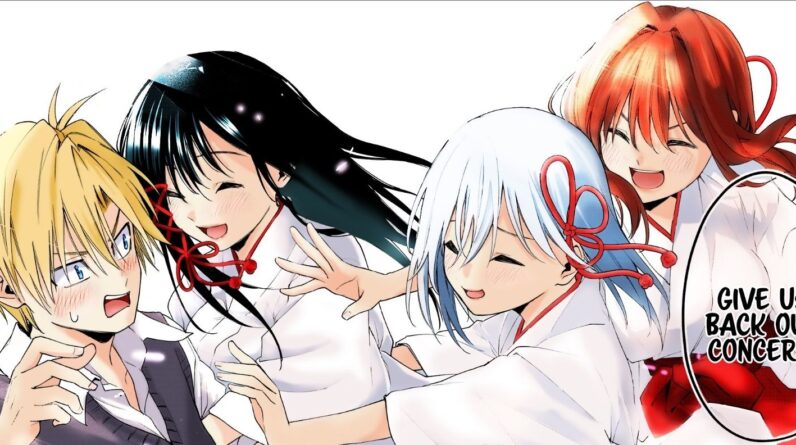 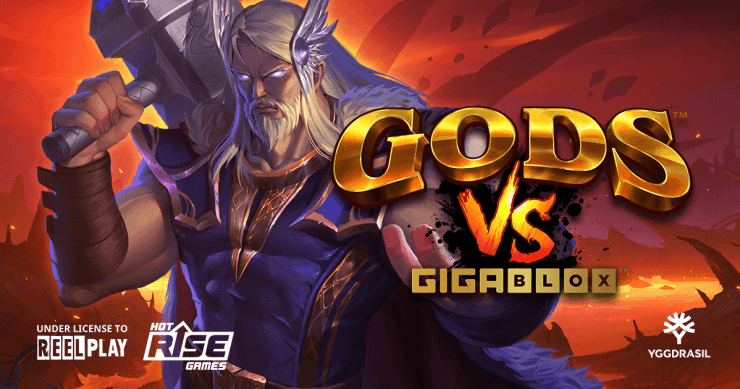 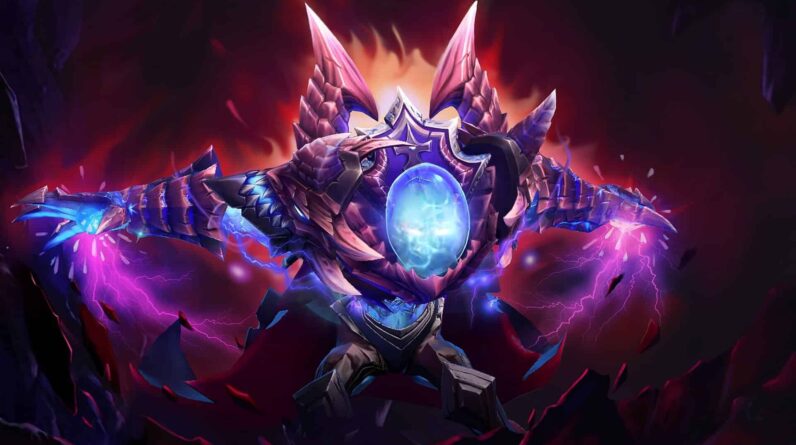