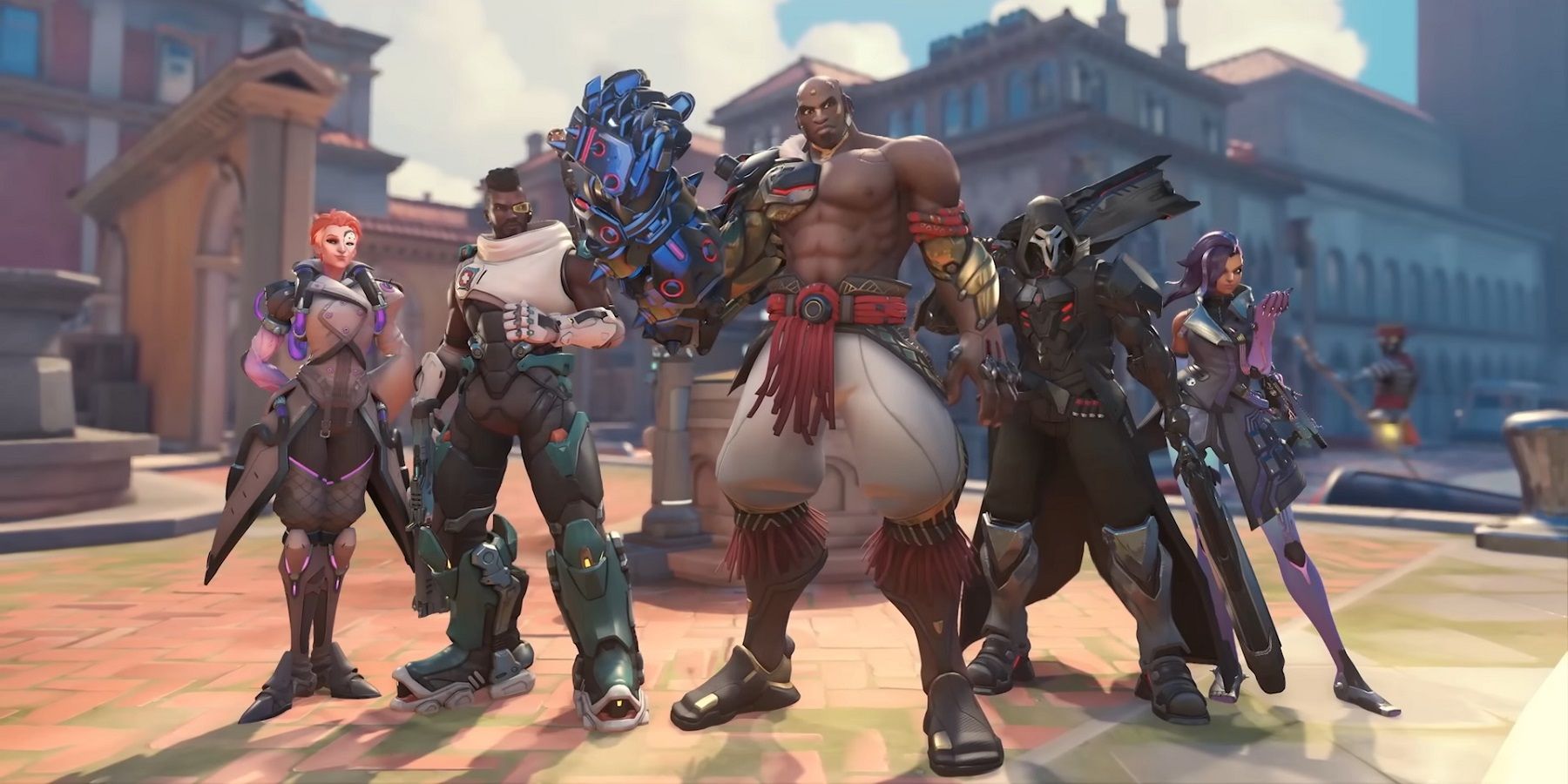 Some Overwatch 2 players tried merging their accounts, but received an absurd and funny message instead. Overwatch 2 came out a few days ago, but its launch has been anything but smooth, as players have reported numerous issues with the game that range from connection troubles and other technical hitches to problems with its gameplay design.

Not being able to merge accounts was among the biggest issues players faced. Since then, Blizzard has claimed that it has a working solution for the merging problems faced by Overwatch 2 users, but it will take some time due to the sheer number of requests. Blizzard confirmed that players’ items are not lost, and they should start seeing their full collections after the merge gets completed. Still, many players received some ridiculously funny messages when they tried to merge their accounts when Overwatch 2 launched.

A Reddit user named Darchoy posted an image of the message they received when trying to migrate their account in Overwatch 2. The message stated that the account is ready for migration, and Darchoy has to close the game for it to begin. Right below it, the message said that it would take approximately 243 days for the process to complete. This isn’t the highest number of days either, as another Reddit post beat it by a considerable amount.

Shared by a player named spacedust413, this image too confirmed that the account is ready for migration, but then mentioned that it would take approximately 324 days to complete. The Redditor called Overwatch 2’s launch a disaster, upset that all of their heroes and cosmetic items were locked until this process completes. Furthermore, they were not able to do any challenges or even access the battle pass section of the menu.

Many users mentioned that seeing a set date, despite it seemingly being bugged, is still better than the message they were getting when trying to migrate. One player stated that Overwatch 2 did not even recognize their account and treated them as a new user. So, to them, it looked like all the progress they made was wiped. Some users jokingly mention that they need to wait for the next Overwatch game to get their items back.

As a consequence, Overwatch 2 is being review bombed for the sheer amount of issues faced by the player base. The complaints are not limited to the technical side either, as some expressed issues with Blizzard’s monetization practices in the free-to-play game.