Overwatch 2 is nearing its release date of 4 October 2022, and a string of new details have surfaced beforehand. One of the first details that have caught the player’s focus would be their efforts to stop disruptive behaviour. As the game is going to free-to-play for the first time, Overwatch 2 will be applying a new initiative called Defense Matrix to disincentivize disruptive behaviour and gameplay.

Defense Matrix has been designed to help protect the integrity of gameplay and also promote positive behaviour. They have set some goals that will help in guiding their mission of ensuring only the best experience for the Overwatch 2 players, check them out below:

This is one of the new measure to prevent disruptive acts, through SMS protect, Blizzard feels that an additional layer of security will be added for the players. This will also help in recovering accounts when they have been compromised and also make it harder for banned players to reenter the game. This measure will be applied to all platforms and users will have to provide a phone number to play. They will need a phone number to create an account and one phone number can activate only one account.

FTUE is being designed for brand new players to the franchise so that they can enter the game gradually. Blizzard has understood through feedback that players get overwhelmed through the variety of game modes and heroes Overwatch 2 provides. New players will be restricted to a limited number of game modes and heroes along with some other restrictions to make the experience gradual.

The first phase of FTUE will allow the players to quickly unlock the other game modes along with in-game chat. The second phase will take a little longer as the players would need to complete 100 matches in order to unlock all the original heroes. This wont apply when in a group, but will apply in the competitive game mode. Players will have to win 50 quick play matches in order to unlock competitive mode.

FTUE is not just for boarding new players, it is also a measure to prevent cheating, as cheaters that create new accounts will have invest a decent amount of time before they can start disrupting the experience. They will also not be able to immediately impact the community as in-game chats and voice chats will also be locked. This new measure has received a lot of criticism from players, but Blizzard feels it is important as it will help determine the cheaters before they can properly play the game.

The Nvidia GeForce Drivers will help optimise the player’s PC to run Overwatch 2 at the best possible settings. Through the optimisation, the players will be furnished with faster reaction times, increased frame rates, polished aiming precision and quicker target acquisition. 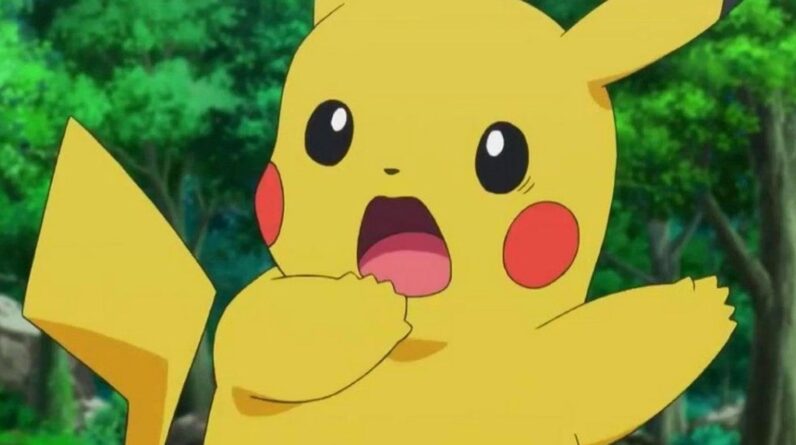 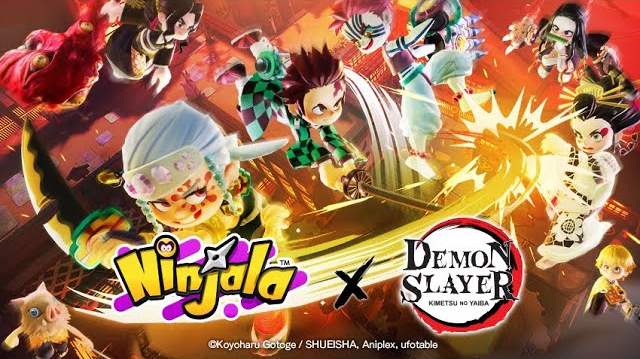 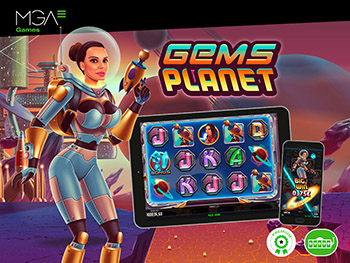 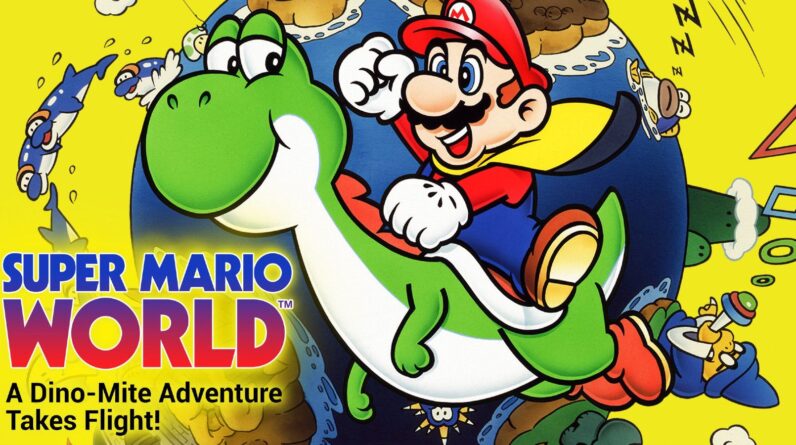