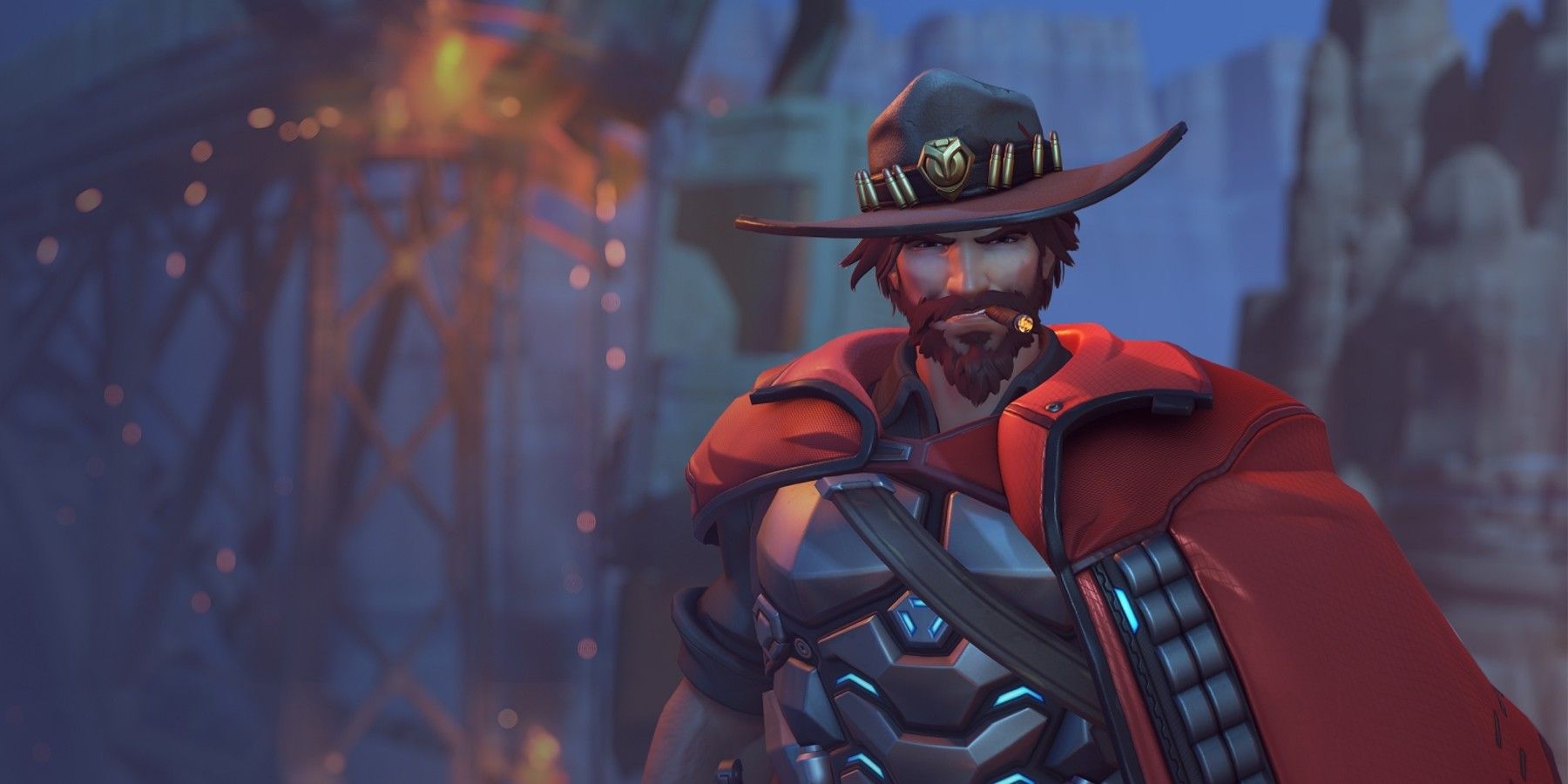 Some gamers believe Cassidy’s Magnetic Grenade in Overwatch 2 causes too much damage and could use a nerf. While Cassidy lost his Flashbang in the transition to Overwatch 2, this replacement ability can prove just as effective in combat. However, it might be too powerful.

The Magnetic Grenade replaces the Flashbang mentioned above as part of Cassidy’s kit in Overwatch 2. While it cannot stun opponents like the previous ability, it does something arguably just as good. This grenade can be thrown short distances toward enemies, and if it connects, it can cause 131 damage to a target, making it quite powerful in the hands of a skilled player.

In a post on Reddit, a user known as AstroVev0 looked to raise awareness about the effectiveness of Cassidy’s Magnetic Grenade in Overwatch 2. In particular, this post shared by the Reddit user focused on the damage the ability could produce. Along with sharing a photo of the Magnetic Grenade and its stats, the gamer asked the Overwatch 2 community on Reddit what they thought. With numerous gamers checking out the free-to-play title since it launched in early access, there was no shortage of responses. In fact, the post has already gained 7.6K upvotes in only a day, with many people weighing in on the debate.

One complaint among players was that they felt it was too easy to attach the grenade to a target, with some noting how much more difficult it is to use Tracer’s Pulse Bomb in comparison. “You can throw this grenade blindfolded and still hit your target,” one user claimed, referencing Cassidy’s Magnetic Grenade. Going along with this point, others said the ability was “boring” to use, pointing out Flashbang required more skill to utilize effectively when it was part of the hero’s kit. Furthermore, gamers noted that landing a grenade followed by one body shot was often enough to kill 200hp targets.

While many players agreed that getting stuck by the grenade could be frustrating, some pointed out that multiple characters have ways of removing it before detonation. Some examples noted included Moira’s Fade, Kiriko’s Swift Step, Sombra’s Translocator, and Mei’s Cryo-Freeze. In addition, they claimed that the rest of Cassidy’s kit was unimpressive at the moment, making the Magnetic Grenade one of the few reasons to play the character currently.

While Blizzard has not mentioned any impending changes to Cassidy’s Magnetic Grenade, the developer is making potentially significant changes to several other heroes. In a balance patch for Overwatch 2 arriving on November 15, Sombra, D.Va, Zarya, Kiriko, and Genji are receiving adjustments to their respective kits. Following this patch, it will be interesting to see if the developers look to make any adjustments to Cassidy.

MORE: When is Mei Coming Back to Overwatch 2?