Overwatch has just gotten its mid-season patch, but Blizzard is going a little further to tempt players back. Alongside giving players back Mei after she was removed and fixing a few other problems in the game, Overwatch 2 bonus log-in rewards are launching. These are going to be special prizes that Overwatch is giving away to reward players who keep coming back.

These Overwatch 2 bonus log-in rewards are some of the easiest prizes to grab that Overwatch has ever given away. It’s easier than watching the League for OWL rewards or grinding through the Battle Pass to get to the reward levels. All you have to do is literally log back in.

Since this isn’t a hard reward to get, the prizes are a bit smaller. You’re getting 3 highlight intros. These are literally completely free, though, with barely any time commitment even needed to unlock them in-game. This is how the Overwatch 2 bonus log-in rewards work and how you can unlock them all.

The Overwatch bonus log-in rewards are free cosmetics that you can grab just for logging into the game. There are going to be 3 of them released, awarded to players at intervals for the rest of November. Although, more might come in future months if Blizzard continues with this program. These are the rewards you can get:

These are the three rewards you can get for the rest of the month. These are supposed to be exclusive rewards, although some players have claimed there’s been problems with buying them before this. The dates are when each promotion is going to be running. Players only have to log in three times, once every few days, to be in the running for all of the Overwatch 2 bonus log-in rewards. These are pretty simple to unlock too.

How to Unlock the Overwatch 2 Bonus Log-in Rewards

Are These Rewards Exclusive?

It looks like these rewards are being offered for the first time here and that they might only be available to purchase after this. Although, one player reported problems. Some players have claimed to have purchased the Kiriko highlight intro prior to this promotion, so have essentially lost that money or legacy credits that they spent on a free item.

Although, others have reported that prior to the promotion, the game only classed them as “promotion”. While viewable, the unlock button just wasn’t active, yet, so players couldn’t have bought them. This wouldn’t be the first time that Overwatch 2 had an embarrassing bug, but it doesn’t seem to have been particularly widespread. Very few have reported seeing the item for sale, so it is possible the one or two who did purchase it was mistaken, or just got very unlucky. In that case, they can probably contact Blizzard for a refund before they unlock the Overwatch 2 bonus log-in rewards soon.

Why is Blizzard Giving Away Overwatch Rewards?

This is a bit of a surprising promotion, though most aren’t going to turn their nose up for free cosmetics. So why exactly is Blizzard offering it? One suggestion might be that it’s to keep their returning log-in numbers high enough for an important threshold for the game, so they can report higher numbers of returning players at the end of the game’s second month. In any case, it is a strange turn for a game that’s just been released.

Overwatch 2 has had some problems since its launch. It’s been reflected in declining stream viewership numbers, but it remains considerably ahead of where Overwatch 1 had gotten to at the end of its lifespan. The now free-to-play sequel was always bound to have more players in its first few weeks, as players try out a new free game, before settling down Although, it’s possible Overwatch 2 has dropped off for more than Blizzard would have liked. These log-in rewards might help to tempt some players back.

Blizzard has just released an update for the game that brought back removed characters. Not every bug has been fixed, but the game is looking healthier than it has done for the last few weeks. On top of that, they’ve promised changes to the Battle Pass and progression system, which has been one of the main complaints from the player base.

These Overwatch 2 bonus log-in rewards are a good way to tempt lapsed players back. Although, it’s slightly worrying that they’re being pulled out so recently after the game’s release. Although, these could just be consolation prizes for the problems that the title has had since its first release.

Will There Be More Overwatch 2 Bonus Log-In Rewards? 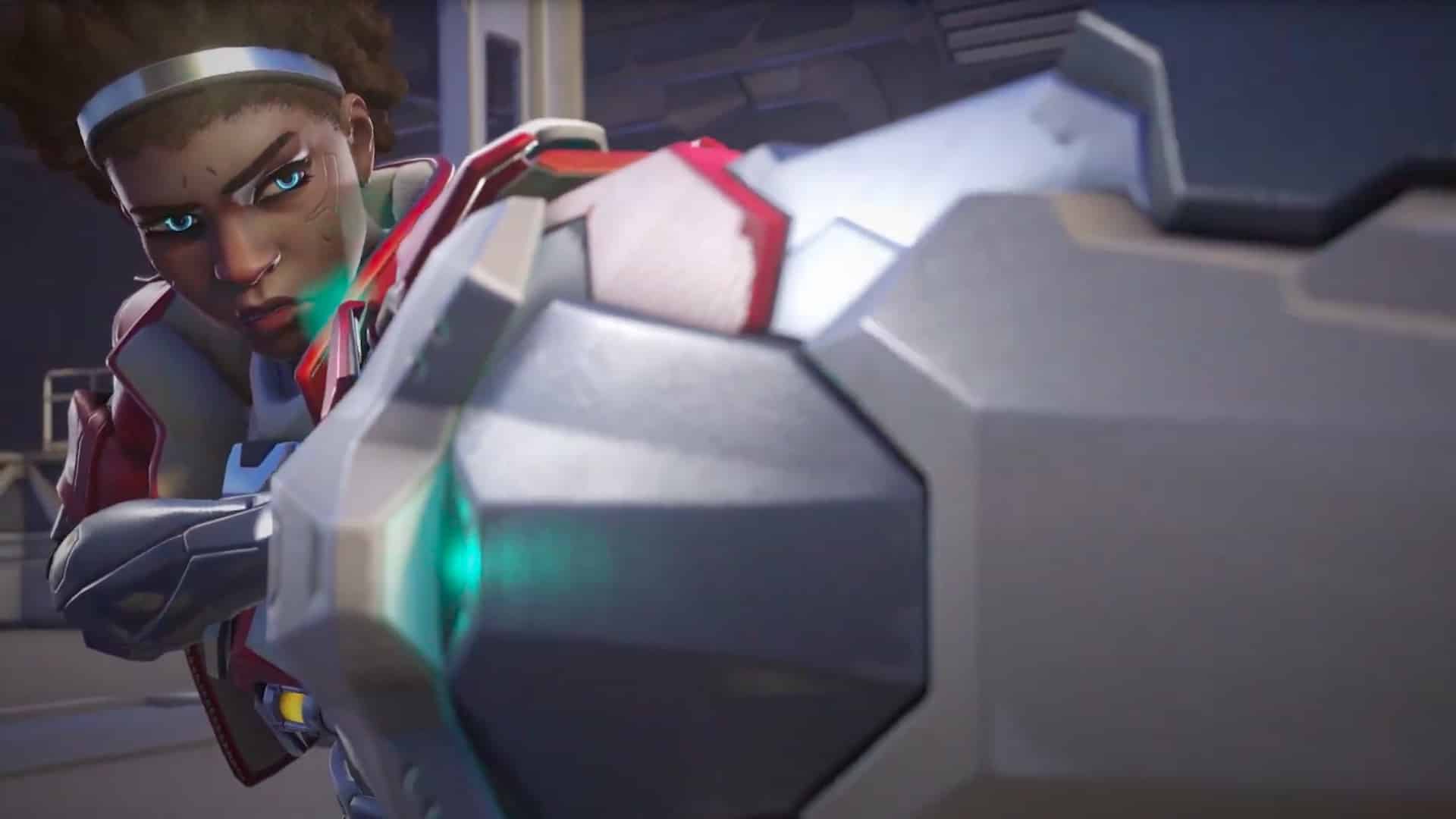 We don’t currently know if this promotion will be extended beyond the current session. This could be a regular thing that Blizzard pulls out. Cosmetic rewards for trying and keeping the player numbers up at the end of the month. It’ll likely depend on how many more logins this leads to and if it’s ultimately successful for Blizzard.

In the past, to bring player numbers back in, Blizzard has launched other weekly rewards and skins. It’s a pretty well-known well of juicing up some numbers when they need it. Most games do this. Coming so soon after they acknowledged that players wanted more of a sense of progression, it does feel weird not to tie these rewards to any achievement in the game. This is still a nice gesture, though, and a positive for fans that are returning to Overwatch 2 to unlock them.