Home Videos How to solve Hearthstone’s Castle Nathria Puzzle that arrived with the Maw and Disorder Miniset? A step-by-step guide to solving the mystery

Hearthstone players and treasure hunters rejoiced today when they found a new Puzzle coming with the Murder at Castle Nathria Miniset. This Hearthstone Miniset puzzle is by no means as hard to solve as the previous Onyxia Puzzle. Nevertheless, this ain’t an easy mystery to solve. Join Murloc Holmes and me in this step-by-step guide on how to solve it.

To solve the puzzle, first, you need to find it. With Chadd “Celestalon” Nervig, Hearthstone Features Lead, not giving a clue about this puzzle, the initial investigations were shots in the dark. However, the strength is in the numbers.

The first hint came from the Deviate Delight card back. The reward for this Hearthstone miniset puzzle had a subtext that reads: “It’s amazing what you can fish up!” What did that mean?

The WoW Secret Finding community turned every stone upside down and checked in every fishing-related place. In this process, they entered the Castle Nathria Muck Pools and realized they might have run into the first clue of this Hearthstone miniset puzzle.

That couldn’t be just a bug. It was too much of a coincidence. Was it a deck recipe, maybe? There is when two communities from opposite sides of the world collaborated to solve the first part of the Hearthstone Castle Nathria miniset puzzle.

A Chinese source shared that it was indeed part of a deck. While it is still unclear how they figured out the missing cards (hit me up on Twitter if you find out), they shared a code that was the key to the Hearthstone Castle Nathria Miniset Puzzle.

But what door did that key open? After some brute force attempts, the community made a great breakthrough. If you queue that deck into a wild ladder match, it will take you to the actual puzzle for the Castle Nathria Hearthstone miniset.

How to solve the Hearthstone Puzzle for Castle Nathria Miniset

So, we are now upon the Puzzle for the Castle Nathria Hearthstone Miniset. How to solve it? To begin with, you need to understand the challenge and the resources you have.

The goal is to align each of the 10 characters to their correct location. Minions and Locations have traits that serve as clues. That is how you will unravel this mystery. Bare in mind that there is no unique answer. This Hearthstone puzzle changes each time you play it.

To solve this case, you need to use the card in hand to “Search for Clues”. You can point it towards a minion or a location, and one piece of information will be revealed.

Furthermore, you can use your Hero Power to make “Accusations”. Those serve as confirmation if the character you point to is under the correct location. If you are on the right track, you will see a little stars animation.

Each turn, you will get the chance to Search twice for Clues and make an Accusation. Moreover, at the end of each turn, you will see fireworks. The amount of fireworks animations represents how many characters you correctly positioned in this Castle Nathria Hearthstone puzzle.

This may sound easy. However, with each turn, you will receive one damage. That means that if you don’t solve the case in 10 turns, you are done!

As Murloc Holmes would do, you need to start narrowing down the different possibilities. My recommendation is to start using the “Search for Clues” in the locations since that reveals 50% of the missing information. Then, try to align characters using educated guesses. No outside information is needed.

Once you have made your choice, make an Accusation and see if your gut was right. Reposition if it was incorrectly, and then end the turn to see how many of the characters were in the correct position. Don’t make too many moves each turn, and remember to write them down, so you can check if you had a lucky guess.

How to solve Hearthstone’s Alterac Valley Puzzle we got with Onyxia’s patch! A step by step guide to solve the mystery

If you want to have an extra hint, below you can find a list of the correspondence between locations and character traits made by the awesome WoW Secret Finding Discord. For it not to spoil anyone wanting to challenge themselves, the list is in this spreadsheet.

In a sense, this Hearthstone Castle Nathria Miniset Puzzle is similar to Wordle. As you progress, you get info on how many pieces are correct, but not which ones, and also you can check individual cases with your Hero Power.

Upon puzzle completion, you will get the special Deviate Delight card back as a reward and the bragging rights of being one of the greatest detectives in Hearthstone.

This guide doesn’t have a unique author, it is a community effort. However, I’d like to give a big shoutout to the Wow Secret Finding community, especially to MrL4000, who put a lot of effort into it even after solving the puzzle.

On the same note, I’d like to thank Celestalon for bringing these unique challenges. He is not only responsible for creating these Hearthstone miniset puzzles, but on top of that, he actively engages with the community on Discord servers, helping them on their quest. His evil laughs are music to every Hearthstone player puzzle lover.

If you liked this Hearthstone puzzle, make sure you check out the guide on how to solve the Alterac Valley’s one. As always, stay tuned to Esports.gg for more Hearthstone news and updates. See you next time in the tavern.

Manuel “Rane” Delgado is an experienced Hearthstone caster, content creator, and tournament organizer from Argentina. He started his career on Esports casting his own tournaments, now he currently covers Hearthstone Grandmasters’ Americas region for LATAM, among other content creation. Besides esports, he works in a construction company, which made him kind of a “handyman” when fixing everyday house problems. 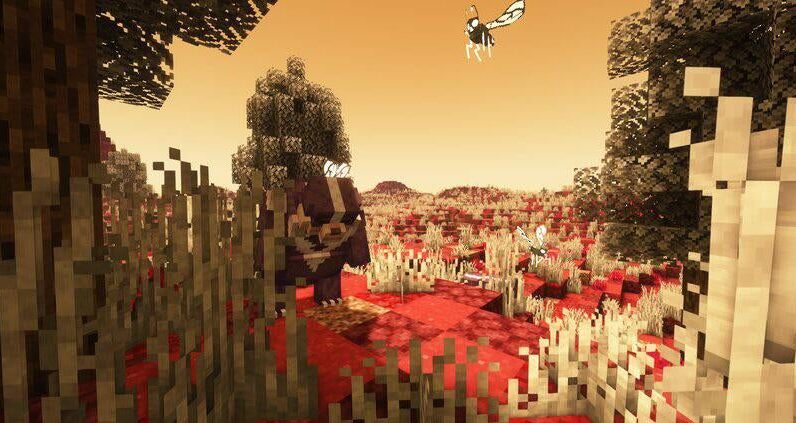 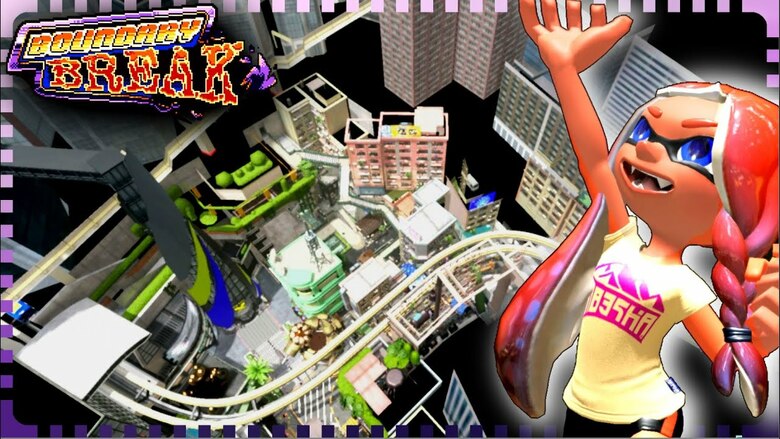