Game publisher Blizzard Entertainment has announced that its 14 years-old licensing relationship with Chinese tech company NetEase is coming to an end in December 2022.

As it stands, Blizzard’s games — including esports titles like Overwatch, Starcraft and Hearthstone — will not be available in China as of January 2023.

Two rather contrasting official announcements were made by Blizzard and NetEase.

Blizzard Entertainment President Mike Ybarra expressed optimism, stating that the company is “immensely grateful for the passion our Chinese community has shown throughout the nearly 20 years we’ve been bringing our games to China through NetEase and other partners.”

According to a Blizzard press release, the companies failed to extend the deal because Blizzard did not consider the renewal terms consistent with their ‘operating principles and commitments to players and employees’.

Ybarra added that Blizzard is “looking for alternatives to bring our games back to players in the future.”

As a result, new sales in China will be suspended “in the coming days,” with Blizzard promising to release details about how this will work ‘soon’. Upcoming expansions for World of Warcraft and Hearthstone, and season 2 of Overwatch 2 will proceed proceed later this year, Blizzard said.

However, a press release published by NetEase claimed that the company had tried hard to renegotiate the deal.

“We have put in a great deal of effort and tried with our utmost sincerity to negotiate with Activision Blizzard so that we could continue our collaboration and serve the many dedicated players in China,” said William Ding, CEO of NetEase. “However, there were material differences on key terms and we could not reach an agreement.”

In an attempt to assure investors, NetEase claimed in the release that the income generated by Blizzard’s games “represented low single digits as a percentage of NetEase’s total net revenues,” and that “the expiration of such licenses will have no material impact on NetEase’s financial results.”

NetEase President Simon Zhu expressed discontent in a LinkedIn post, stating: “One day, when what has happened behind the scene [can] be told, developers and gamers will have a whole new level understanding of how much damage a jerk can make.”

With several months time before the games are slated to be unavailable, Blizzard may well still strike a partnership with another publisher to distribute its games to the Chinese market.

China is the largest esports market in the world, ahead of the United States.

Victor Frascarelli is a Brazilian esports business journalist focused on the LATAM market. Previously at The Esports Observer for two years, Victor enjoys all things competitive, from League of Legends to football to chess to CS:GO. 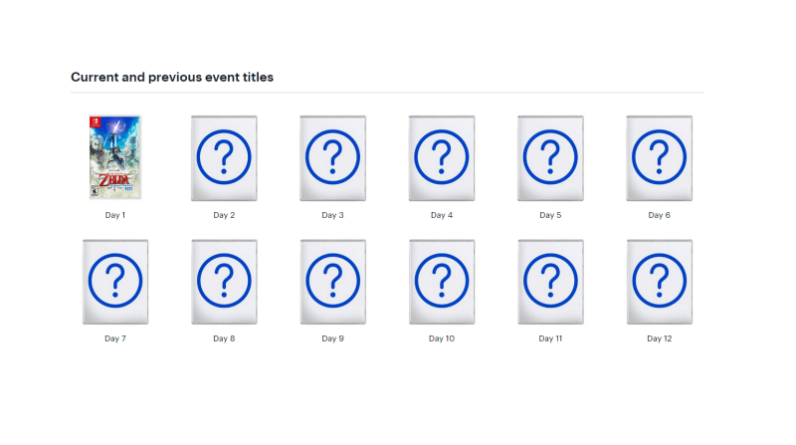 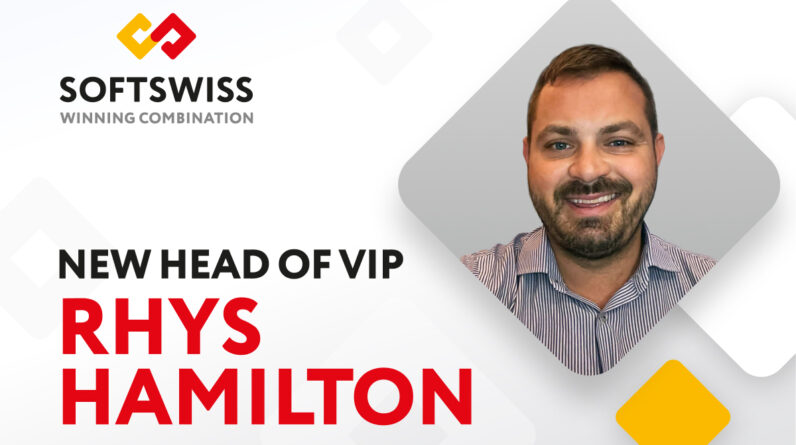 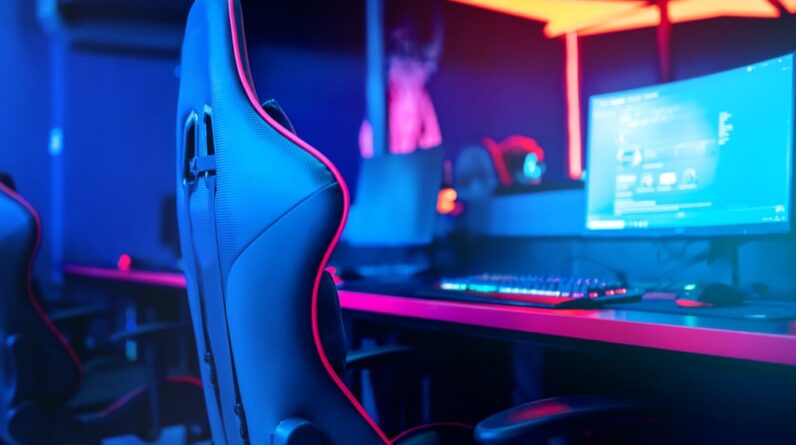 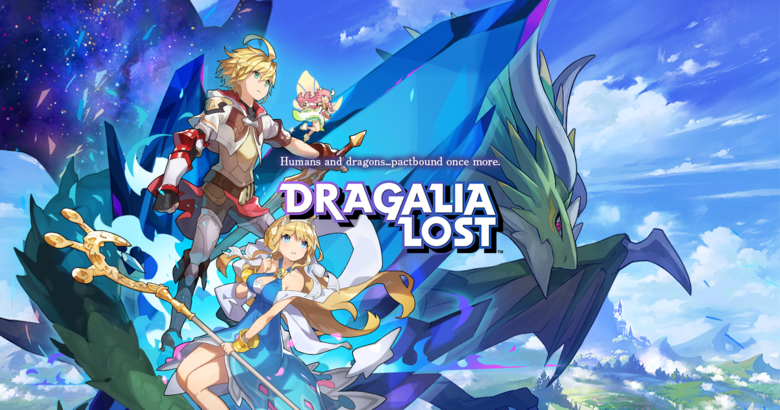 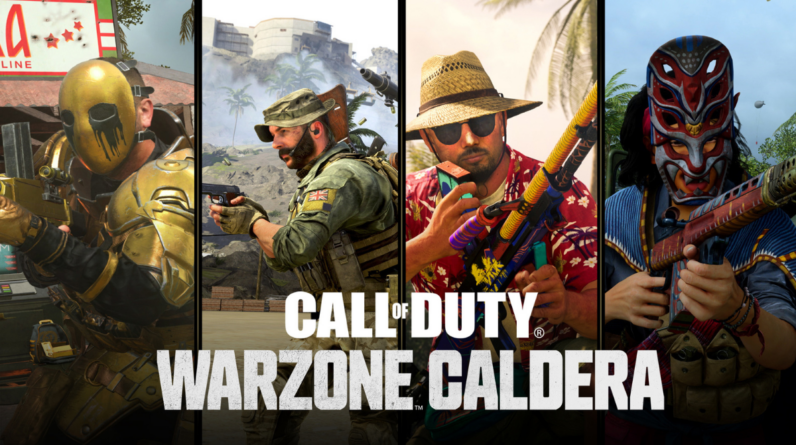 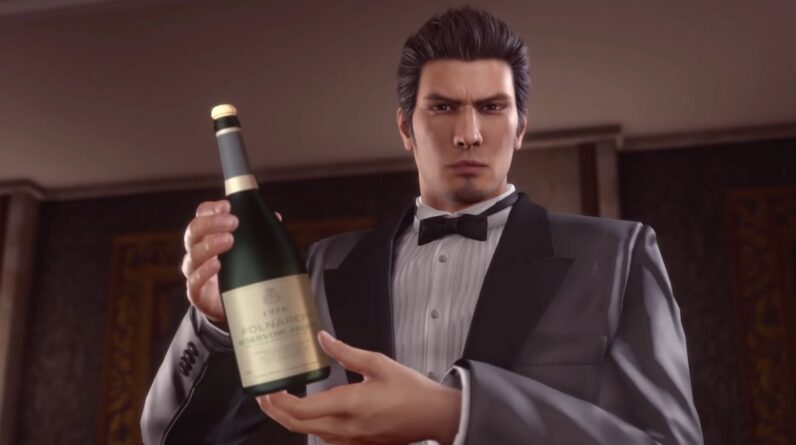