Home Videos 8 Things that Annoy Me About Final Fantasy XIV


We can’t be all positive! Here’s our list of things that really bother us about Final Fantasy XIV.

While I do firmly believe that Final Fantasy XIV is currently the best MMORPG on the market if we look at it as a complete package — it is far from perfect.

Nitpicks and Other Things

You can take some things on this list with a grain of salt and sad attempts to be funny but there is always room for improvement isn’t it? And who knows, maybe this list will be invalidated in a couple of months or a year from now. Historically the XIV team has been pretty on top of the more pressing issues.

I think we can all agree that Final Fantasy XIVs net code is a little bad. Now it is a far cry from the disaster that it was around the launch of A Realm Reborn and I say that as a European playing on North American servers now. Because back then, for some reason the EU servers were not even located in the EU in the first place, and if talking to players from back then today, they’ll probably still have PTSD from doing Titan Extreme. Or if you ever wonder where the ‘Lol DRG’ meme came from, that is the origin.

Today it is better but still not perfect. We know that because you’re supposed to double weave in between casts and depending on which side of the earth you live that is impossible. Yes, they claim to test the game at 150 ping, but honestly, I don’t believe them… There are two solutions to this problem, either moving into Square Enix’s Tokyo HQ basement or enlisting the illegal help of a time-altering primal. And that still leads to buttons feeling mushy when you use them, but a little pro tip here, you can buffer abilities up to 0.5 seconds before they go off.

This isn’t even a minor gripe, anyone who has done P6S will probably agree with me that the way to spot the Cachexia mechanic is just dumb. Why is this a debuff that gets assigned to everyone individually? Why can’t you give me a timer over my head and some indicator for the side I’ll have to stand on? It’s not like you haven’t done this before.

I feel similarly about Warrior’s surging tempest buff. Why is something so elemental to the job a small buff among the rest? Especially when Dark Knight has the exact same thing going on with Dark Arts but they have it shown on their job gauge. Please, Square Enix, I beg you. It’s not too big of an ask right? And while we’re at it, would be grand if we could get an actually readable indicator for your ping.

I do think the way gearing in Final Fantasy XIV works is actually fine, as in you have a pretty straight path to your upgrades and alternatives if you don’t want to do the hardest content. But damn is gonna get busy once you want to play more than one Job, if you stay within one type it’s generally fine but if you’re like me flexing between roles feels almost impossible a few weeks into the tier.

Usually, it then goes that gear up your primary job, then use the primary job to get gear for a secondary job, and so on and so on. Sure that’ll at least make you do the content on a weekly basis. There should either be a feasible way to get alternative gear not just through tomestones. I know secondary gearing usually vastly improves by the time an odd-numbered patch rolls around, but please I’d like to switch between Tank and DPS while the content is still relevant and people are actually progging it.

You can insert a long-winded rant about there not being enough player housing in FFXIV here. I get to actually complain about it because I happen to play on one of the most densely populated servers in the entire game. But that’s not what I’m gonna cry about here.

No, this section is solely dedicated to the decoration system in Final Fantasy XIV. Not sure if you’ve seen the creative and wacky things people come up with to customize their furniture. It is amazing and the ingenuity of housing enthusiasts scares me like I’m pretty sure some of them would be evil masterminds if they were not occupied by glitching three items together so they get an extra pillow on their couch.

And could be so easy Square Enix, please give us a way to place furniture on the X, Y, and Z axis and disable your weird gravity system. People already break the system and make jumping puzzles in the void outside of their houses. Just let them have fun with it! Oh and while we’re at it if you add outdoor decor to the Island Sanctuaries give us an insane number of slots. Even a large house garden is way too limited in its options. 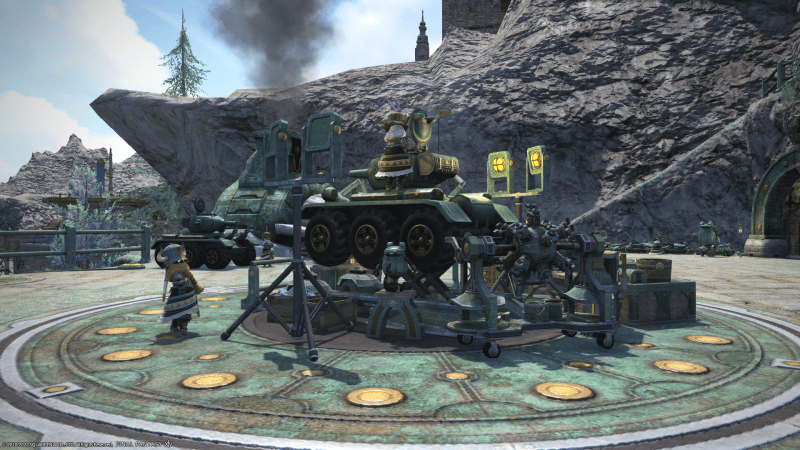 Here is a very, very, very specific gripe that drives me up the wall as I finally come around to finish up the A Realm Reborn Tribal Quests being locked to doing 12 of them daily is really annoying. I just want to grind out the reputation for the achievement. It’s not like they have any rewards for their currency or that unlocks afterward that’ll affect the economy.

Like it’s fine to have the daily cap for stuff for the current expansion, I totally understand that but for something like the Custom Deliveries older Beast Tribes, or hell even older hunts. Just let me grind out this content for the sake of completion that’s all I’m asking for!

I will dodge the bullet here and refrain from mentioning the World of Warcraft transmog system because honestly, I prefer the way XIV does it. At the current cap, if you manage to fill up 800 slots of your Glamour Dresser then sorry but you have a hoarding problem. No, my gripe is not being able to use some of the pieces for other job types. I promise if you give people that ability when they have that other job leveled, way more people will consider picking up and leveling an alternative job just for that.

The reason why I actually want this is also very specific. Some jobs in a gear tier have similar-looking gear that is just differently colored, but are you aware that they also dye differently?! If you’re really lucky the look gets reintroduced later again with the colors switched but don’t make me wait for that. On a side note, if you’d make the male version of the Neo-Ishgardian gear set available for female characters, that would be grand. 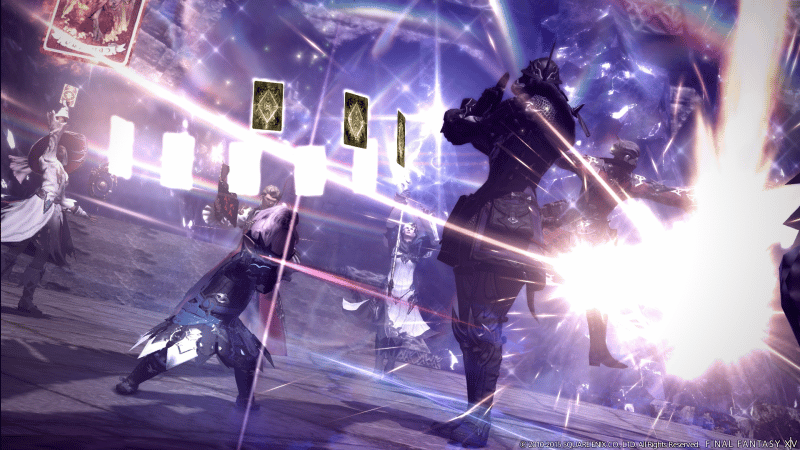 The Mentor Crown Doesn’t Mean Anything

I know, haha funny Mentor. I’m all for the original plan of implementing the Mentor Crown by requiring a Mentor to have all jobs leveled. But apparently, not many people do that, at this point the Mentor Burgerking Crown only serves as a meme, a way to get a mount and to lord your bad opinions over unsuspecting sprouts in the Novice Network (experience may vary).

On the other hand, Mentor Roulette itself is like playing Russian Roulette. Who seriously thought of randomly throwing a group of players into an extreme in which only one person has cleared it five years ago? I wish being a Mentor would actually serve a purpose outside of being a glorified mount farm…

No Level Sync in Older Zones

Having Level Sync for optional quests in the Shadowbringers and Endwalker zones is amazing. It makes them valuable within their level range and gives you something to do while waiting for your roulette to pop. Why this hasn’t been included in older zones is a mystery to me. Because from the get-go you condition players to think these quests are worthless. But by syncing them up you actually get value out of them for leveling and more importantly people actually get to experience them.

Seriously, some sidequest chains are some real gems that probably only 1% of players have actually done. Unless you have a minion or emote reward at the end. 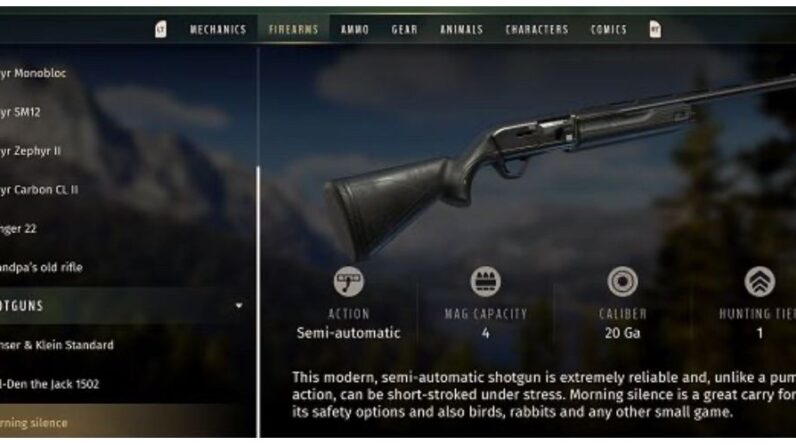 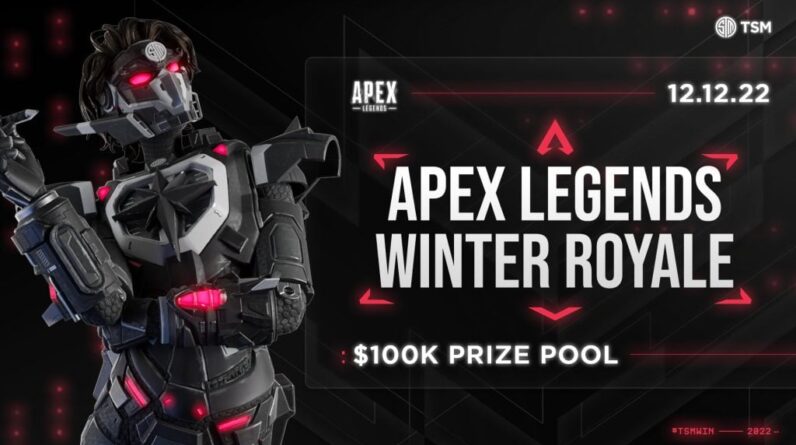 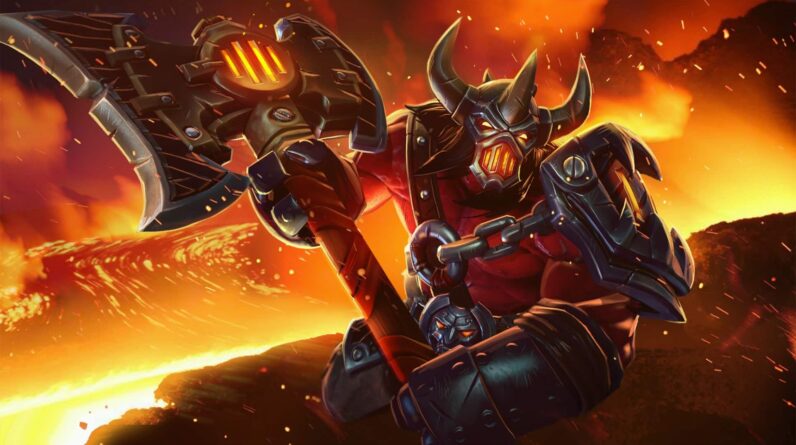 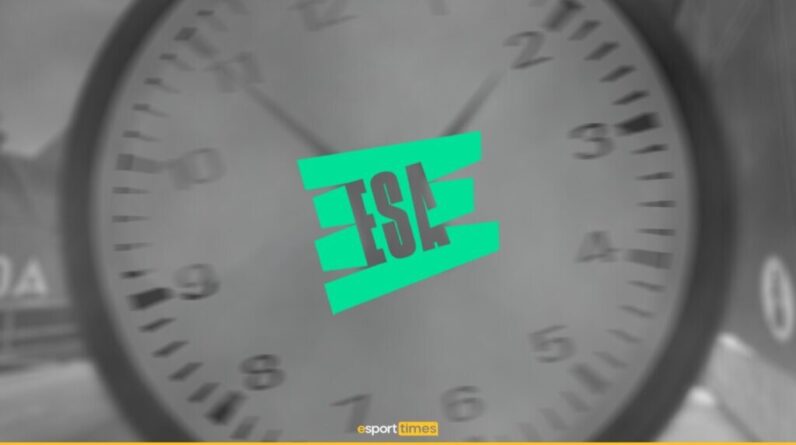